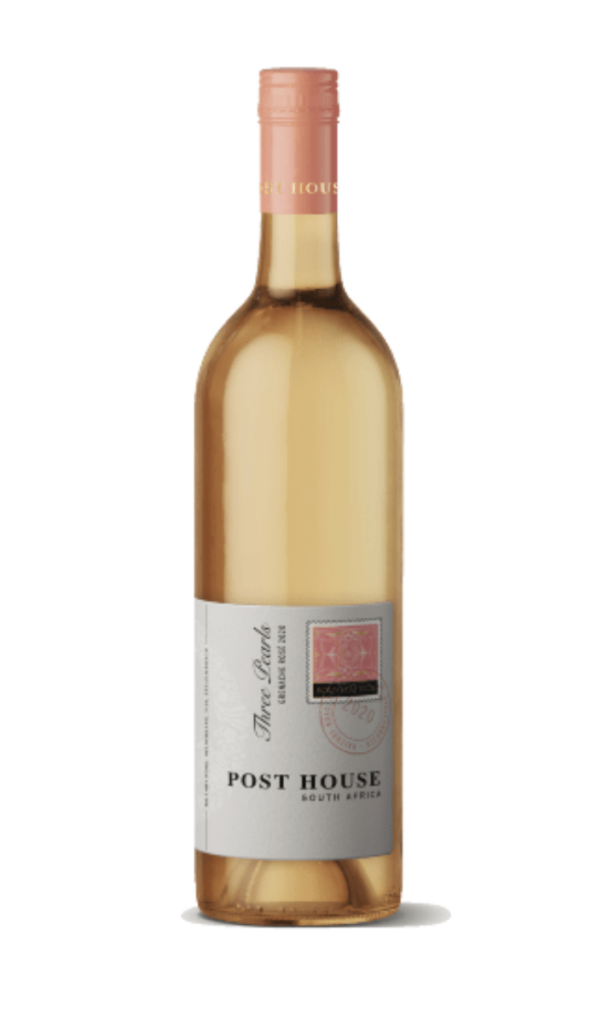 This delicate salmon pink rosé is made from the Grenache grape. Crisp, easy-drinking and bursting with strawberry and raspberry on the nose along with fresh acidity and a dry finish.

In 1920 the Coalition Government had Postal stationery produced by overprinting Tsarist Russian postal cards and newspaper wrappers which already had different designs of impressed stamp applied to show that postage had been pre-paid. Similar to the stamps the overprint consisted of the Russian initials ‘DBP’ meaning Far Eastern Republic (Dalne-Vostochnaya Respublika), and was placed horizontally on the imprinted stamp.

Tsarist wrappers of 1890 and 1891, the 1 kopek orange and 2 kopek green were used. Four different wrappers can be distinguished although some catalogues subdivide each 2 kopek wrapper into two types with differences in size, making a total of six different wrappers.