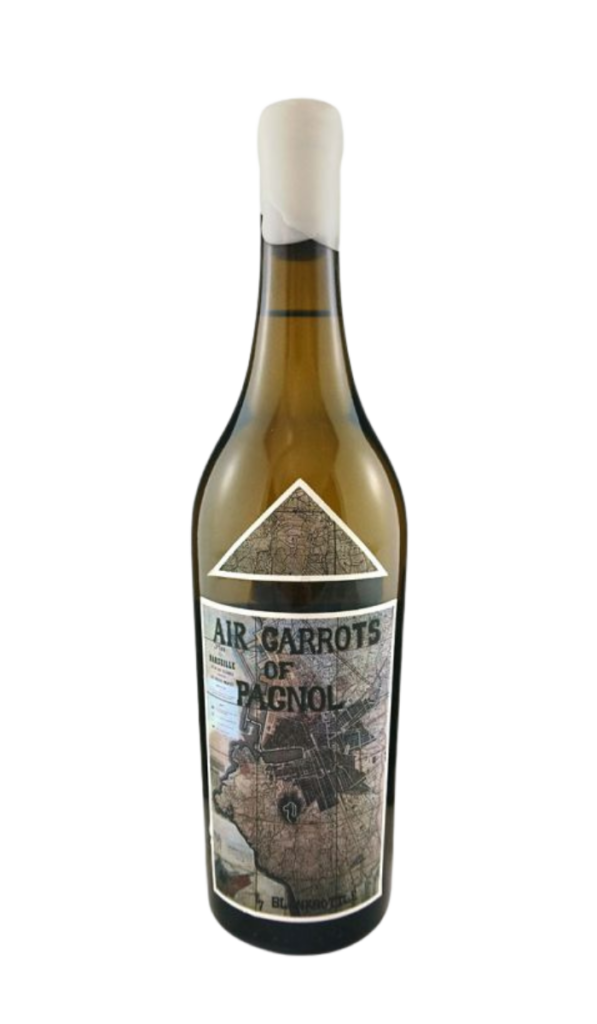 I know this is a more lengthy release than usual, but this is one story that needs to be told in detail – it’s one of those that, looking back, I can just shake my head in disbelief at how it turned out. – It all started with a wine called Manon des Sources. In short – It is a blend of Grenache blanc from Paarl/Swartland and Wellington, with a dash of Grenache Gris.

I know this is a more lengthy release than usual, but this is one story that needs to be told in detail – it’s one of those that, looking back, I can just shake my head in disbelief at how it turned out.

In the Elgin Valley, as a passion project, the owner of a mainly fruit farm planted 3 vineyards – Weisser Riesling Sémillon and Sauvignon blanc.

In 2012 I took over the grapes from the previous buyer and made my DOC – a white blend of Weisser Riesling, Sémillon and Sauvignon blanc – a wine which represents this little mountainous outcrop. The soil varies immensely from reddish sandstone to granite and clay.

After bottling my version (DOC 2012)  the owner of the farm asked me if I could bottle a version of the same wine for him for his private consumption or to sell to his friends. Fast forward 7 years and he never got round to selling a bottle. So I bought it all back. I released it and it sold out in a flash. I mean, where do you find a 7-year old bottle-aged white from South Africa? Andre then told me that he had more. The previous buyer of the grapes had also made a white blend for him. A 2010! A dense, rich but fresh 9 year old white wine. What an experience! To taste a 2010 Weisser Riesling blend from South Africa is priceless.

“But isn’t it way too risky to name a wine Manon des Sources?” my wife asked me. Of course she was right. It’s a brand name owned by somebody somewhere, but the chances of me, here at the tip of Africa with a small batch of wine registering on their radar was very slim. So slim that I was willing to take the risk…

Manon des Sources (Manon of the Spring) is a 1966 two-volume novel by Marcel Pagnol and tells the story of a lady living in a small village on the outskirts of Marseille. It’s a very famous story and they subsequently made 2 films about the book. I would never have known about the book if it wasn’t for my Swiss friend, Eric, who started calling our daughter, Alexa, Manon des Sources.

Alexa and the main character looked so alike: you see, for the first six years of Alexa’s life she did not like to have any fabric in contact with her skin. So my mother-in-law started making these long dresses of very thin soft material. She would wear one dress for about 6 months (day and night), then some nights she’d allow us to wash it and we had to make sure it’s ready for the next morning. Once that particular dress was completely worn out, full of holes, we had to get her into a new one – which was a nightmare to adjust to. She also never combed her hair and never wore shoes. In short: Alexa looked exactly like the lead actress in Manon des Sources.

After this particular wine had been bottled, it was Alexa’s turn to design a label (they all get a turn to design a label and I pay them per bottle sold) and she subsequently made a self-sketch with her in her dress and wild hair flying all over. The name of the wine could not have been anything other than Manon des Sources.

Air Carrots of Pagnol – a blend of Grenache blanc from Paarl/Swartland and Wellington, with a dash of Grenache Gris

Fast forward 2 years and we’re in Marseilles, as a documentary about BLANKBOTTLE had been selected as a finalist in a French Film Festival. The evening after our film was screened, we were invited to dinner with all the judges. My French-speaking Swiss friend, Eric, (the guy who nicknamed my daughter as Manon) came all the way from Geneva to join us for the screening – which was fantastic as we really struggled to communicate with the French! On our way from the museum where the film Festival took place, Eric proceeded to explain to them in French what BLANKBOTTLE is all about. He also mentioned that I make a wine called Manon des Sources. They stopped in their tracks… one of the judges immediately looked a bit more interested…turns out he is Nicola Pagnol – the grandson of Marcel Pagnol, the writer of the original story Manon des Sources. He is also the owner of the brand Manon des Sources and his full-time occupation is to run the brand. He owns the rights to all the books, film, souvenirs etc and turns out it is a huge business in Marseille.

So what are the chances? Here’s Eric, who introduced me to the Manon des Sources name, explaining the intricacies of BLANKBOTTLE to Nicola Pagnol himself? Just shows – my wife is always right!

The label of this wine is a map of Marseille, the roots of the Pagnol family.

Grenache prefers warmer climates, but the building of layers into Grenache is something that I enjoy immensely. This wine was taken to tank and fermented in old French Oak barrels. But then, to add some extra kick in the wine, we also allowed a few days of skin contact on a portion of the grapes. In future I think we will add even more of these components, giving the wine extra grip and texture.