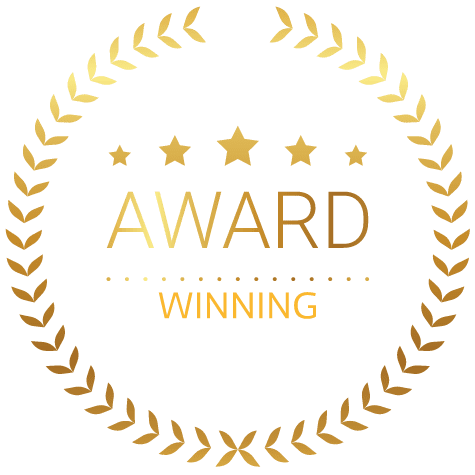 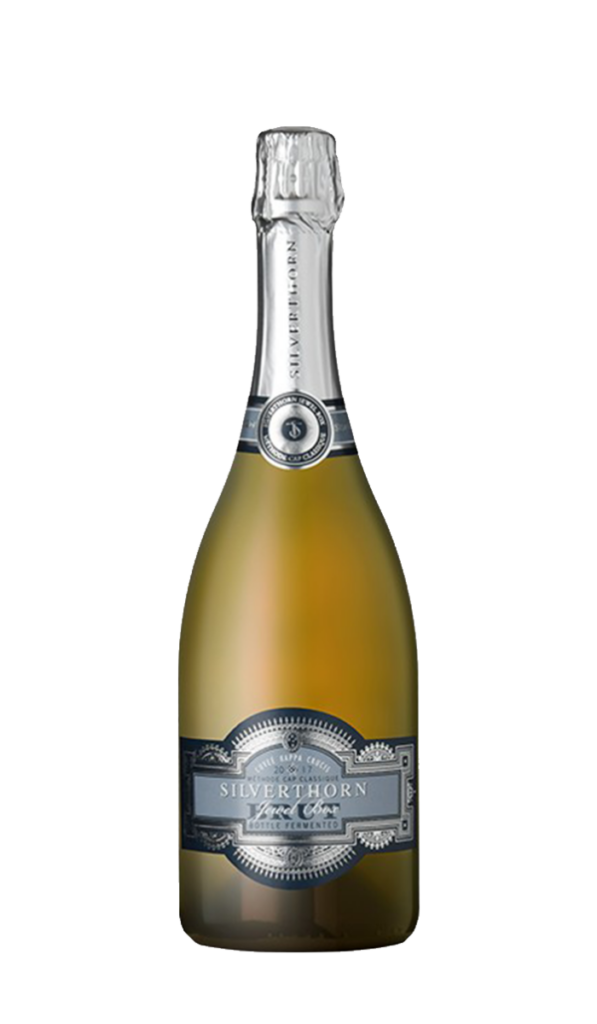 Jewel Box is inspired by our ethos of Afropean synergy, combining old world European heritage and knowledge; and our contemporary African environment and culture. The sheer magnificence of star gazing on countless camping expeditions throughout Southern Africa has left a delightfully indelible memory. Staring up in an almost trance like state and observing the regular bursts of shooting stars, the unending traffic of satellites and the slow shift of the constellations as time passes is truly incredible.

The Southern Cross, or Crux, is the best known constellation in the southern hemisphere’s skies, and also our favourite. It gave early explorers their bearings when travelling the southern oceans. Hidden within Crux is a fascinating deep-sky object known as Kappa Crucis. Regarded as one of the finest open clusters in the Milky Way galaxy, it was discovered by Nicolas Louis Lacaille, in South Africa, in 1751. Kappa Crucis took its nickname, “Jewel Box”, from noted English astronomer Sir John Herschel, who plotted the southern skies on a four-year visit to Cape Town in the 1830s. He referred to it as “a casket of variously coloured precious stones”. The Jewel Box cluster consists of approximately 100 vibrant stars made up of a mixture of sparkling supergiants, brilliant reds and blues intermingled with yellows and whites.

When Dom Pierre Perignon, the Benedictine monk and so called father of Champagne first experienced the joys of sparkling bubbles vibrantly frothing out of a bottle of wine he allegedly and excitedly exclaimed ‘come quickly, I am drinking the stars’. We can honestly relate to this statement.

In order to complete our trio, the aim with Jewel Box was to create a wine with emphasis on richness, opulence and complexity. The inspiration for this style would be two of my all-time favourite Champagnes namely, Krug and Bollinger. The grapes were hand harvested towards the end of January 2017 and gently whole bunch pressed to recover a maximum of only 550 litres per ton. Fermentation of the Chardonnay was split between stainless steel and old French oak barrels while the Pinot Noir was only fermented in stainless steel. This creates the basis of complex building blocks which are critical when it comes to the final blending. A further technique of using a reserve portion of Chardonnay which has spent 12 months in old French barrels also adds a very interesting blending component. The final blend consists of 70% Chardonnay and 30% Pinot Noir. The wine spends a minimum of 41 months on the lees in order to develop the optimum complexity. Only 6435 bottles were produced.