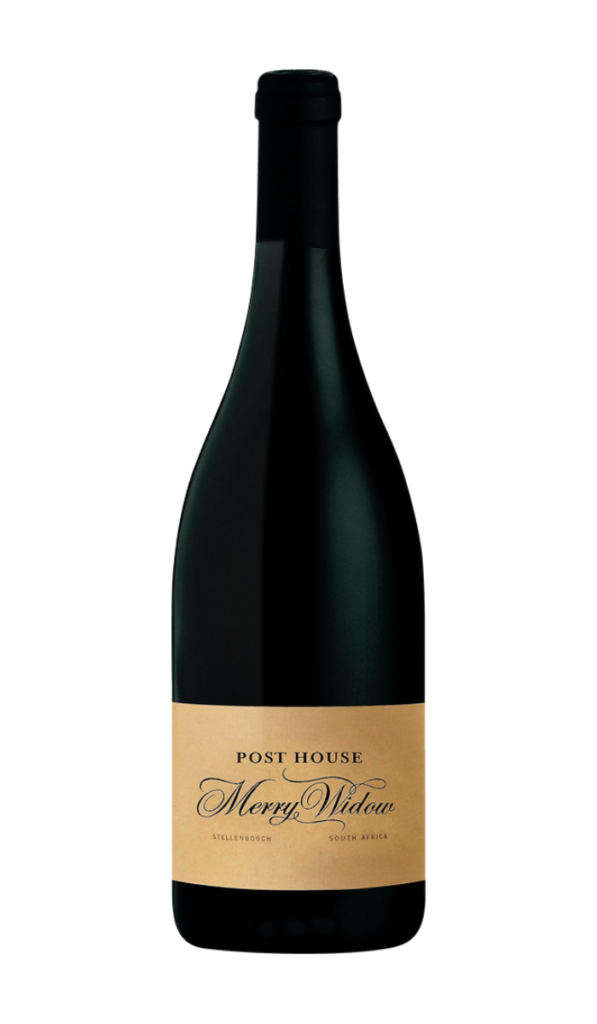 Dark wine with an inkiness picked up on the nose and palate. A nose of blackcurrant, chocolate, white pepper, cinnamon, raspberry and a hint of floral petals. An elegant wine with firm but supple tannins. Rounded ripe fruit gives it a long and lingering finish.

A U.S. stamp whose nickname is an artistic reference to the 10¢ green Helmet of Mercury Special Delivery Stamp.  The Merry Widow, an operetta by Slovak composer Franz Lehar, is one of the most popular operatic works of the 20th century. The special delivery stamp became the Merry Widow through the resemblance between Mercury’s  winged helmet on the stamp and Lily Elsie’s operatic hats.  British actress Lily Elsie took up the role of the Merry  Widow on the London boards in 1907. She brought to the role her fondness for a style of large-brimmed, heavily beplumed hats, which became known forever after as Merry Widow hats.