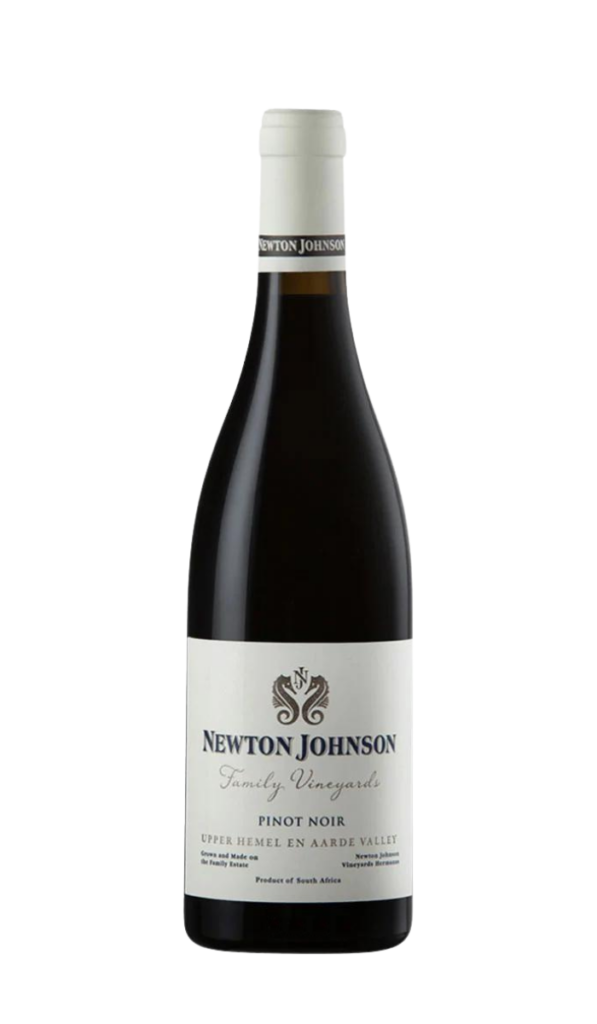 One of the finest vintages through which the farm is able to encapsulate the breadth of its expression. Layered, dense fruit of cranberry, raspberry, blackberry and Turkish delight alludes to the varied vineyard parcels. The fresh, dewy lift and full sweet violets on the nose conveys the clarity of Mrs. M vineyard in Granite soil. The broad, chewy texture engulfs the palate; framed by the stringy, abrasive tannins of Windansea vineyard; leaching soft spices of cinnamon, clove and fennel in the finish.

These vineyards lie in the most favourable soil structures of porphyritic Granite on the mid slope, ranging from 220 to 290m in altitude, in the Upper Hemel-en-Aarde Valley. This appellation ranges from 4 to 8 km in proximity to the Atlantic Ocean. The climate is cool and temperate, where parallel mountain ranges channel the southerly oceangoing winds through the appellation during the summer. These southerly winds in turn create regular sea mists and overcast conditions, moderating the temperatures in the valley. The annual rainfall is 850mm, with 50% falling in the winter months (May – August).

SOIL: Decomposed granite over iron-rich clay subsoil. Depth of the soil ranges from 70 to 130cm. Fine textured gravel to coarse fragments on the uppermost slopes, and broken up claystone in places.

ASPECT: North and North-West facing. Slopes range from 12 to 16%.

Growing Season & Harvesting This is the 3r d straight vintage that was warmer and earlier than the average. The preceding winter had decent rain, though was quite poor in terms of accumulated cold temperatures. Fortunately, there were no major abnormalities with budding in the last week of August, a week later than ’15 and ’16. A sustained, dry and warm summer kept the vine canopies relatively modest in growth vigour, and the crop was lower than average. A significant event was the 50mm of rain received on the 27t h January as the first parcels of Pinot Noir were being harvested. This resulted in a delay in ripening for everything else on the vine, with moderate temperatures allowing grape flavours to develop without sugar accumulation. The vineyards were harvested between 2 n d – 6t h of February.

The grapes are packed in to large-surface area crates to limit pressure on bunches. The day’s harvest is cooled down overnight to 8ºC in the winery’s refrigerated cold room. Bunches are sorted on a conveyor, destemmed, and fall directly to the fermenter. These vineyard parcels also contain a discretionary percentage of whole bunches/stems, which vary substantially between each site. Cold maceration ensues for 5 to 6 days at 8 to 10°C. All parcels are fermented by indigenous yeasts, and only pigeage (punching down) applied for extraction. The wine spends approximately 15-25 days on the skins before pressing. After pressing, it is racked and left to complete its malolactic fermentation and maturation in barrel. Very little sulphur was added to the wine before fermentation.

Matured for 11 months in 228L barrels produced in Burgundy and custom made for the various vineyards. Tighter grained oak is preferred for subtle flavour, with longer seasoning and slower, lower temperature toasting. New oak comprises 25%. The wine is racked to stainless steel tanks for another 6 months of élevage. No fining and filtration before bottling.