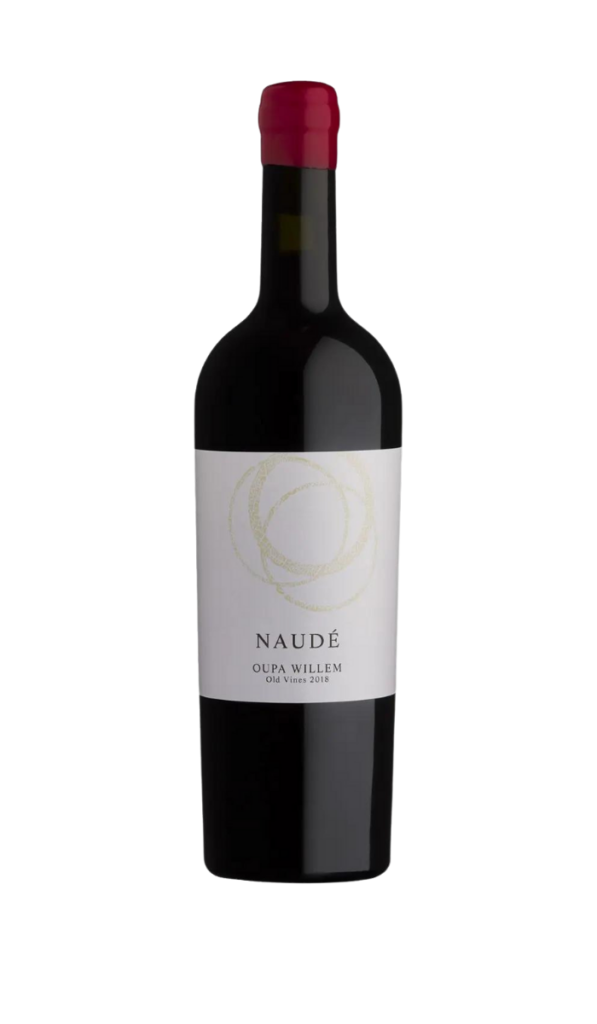 A wise old Greek winemaker once told me: “Your job is to take a photo of this vineyard (ecosystem) and put that in a bottle”

The 2018 harvest had numerous challenges and resulted in one of the smallest crops in more than a decade. This was because of the prolonged drought – the worst in over 100 years – accompanied by water restrictions and frost damage early on in the season. This also meant that winter arrived later but at least it was cold enough to break through the dormancy. The fluctuation of temperature was also noticeable from day to night, which also impacted the wine making. The harvest happened mid to end April instead of end March/beginning April, leaving us winemakers in anticipation for a further 14 days or so. The dry weather had some advantages as vines were healthier, with little or no pests and diseases. The berries started to bud much later and were much smaller than usual which affected the end result of total tonnage of harvested grapes. This lead to smaller, more refined, more concentrated wine making and intense flavors. We also noticed the uneven flowering and berry set was common due to the windy conditions, cold periods and precipitation in most of the areas. After slow shoot growth initially, vines picked up the pace as temperatures rose towards the end of November. Although December and January were hot, with temperatures reaching 35°C, none of the usual heat waves were present. The rest of the growing season and harvest were notably cooler than normal. By the end of February the nights became cooler, which was beneficial for color and flavor formation in the cultivars that ripen later in the season. Vineyards were overall healthier, berries were overall more concentrated and the wines made from this vintage more intense and unique due to the drought and poor weather conditions. This was a vintage that won’t soon be forgotten. Total crop size: 2018 was 15% lower than in 2017.

Oupa Willem was my Grandfather. I never had the opportunity to meet him, but since a young age others in my family have told me so many wonderful stories about him, that I felt as though I knew him. One of my fondest tales about Oupa Willem was his favorite saying which was that his horse and dog always came first and the rest of the world, second. For a long time I have wanted to make a Cape Heritage blend where the cultivars were Cinsault and Cabernet Sauvignon. I have tasted and enjoyed many of these blends, that date back to the 60’s / 70’s. They are still drinking beautifully and aging gracefully. I believe we are losing out on our heritage by not sticking to these proven classic wines. After making this blend I wanted to give it a story and a character, to personalize it. And my mind kept going back to Oupa Willem. I believe his spirit and his stories are inherent in this wine, and I hope he would be proud to know that.

To appreciate heritage is one of the most important building blocks for long-term success. This premium Old Vine red draws on the unique South African expressions of bush vine Cinsault blended with prime Cabernet Sauvignon. Fermented naturally using 40% whole bunches, this elegant wine displays a weightless concentration of the red and black berry fruits that are embroidered with classical fragrant notes of red cherry, rose petals, violets and marzipan underpinned by a mouth watering acidity. A cellar-worthy Cape heritage blend that would have made Oupa Willem very proud.