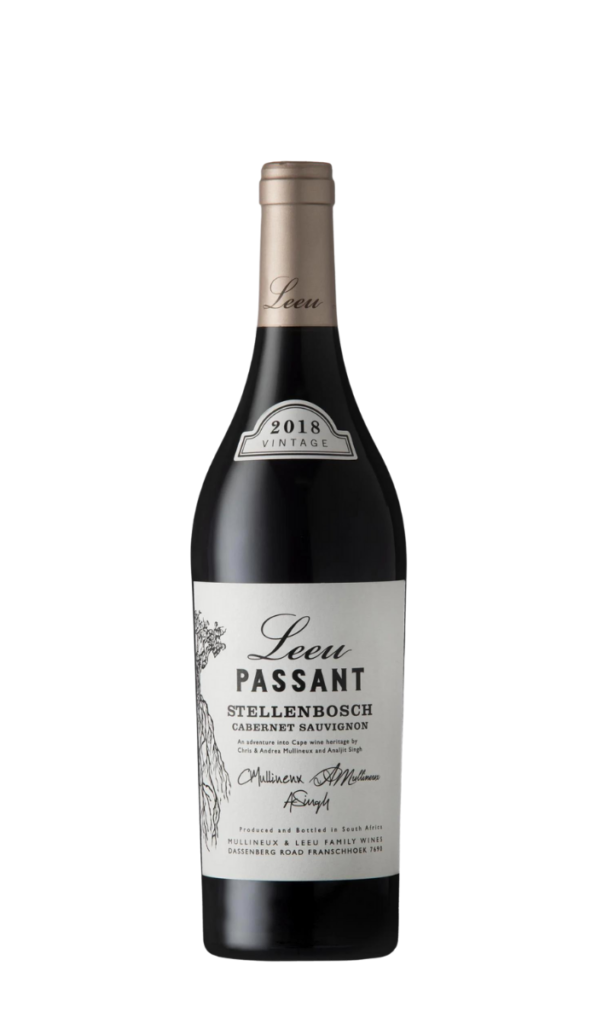 To achieve the sophistication that is so alluring in the best vineyards for Cabernet Sauvignon, this wine is grown on some of Stellenbosch’s coolest sites. One parcel of 40-year-old dry farmed bush vine Cabernet Sauvignon is planted in deep alluvial soils of Firgrove, two parcels are planted on the slopes of the Helderberg Mountain and another one in the deep decomposed Granite soils of the Polkadraai Hills.

The grapes were hand-harvested between 9 February and 2 March 2019.

Balance and elegance is paramount to our approach in the vineyard and the winery. The grapes were hand-harvested and destemmed to tanks with only minimal SO2 added. After about 4 days the indigenous yeast fermentation began, and the wine was pigeaged or pumped-over twice a day during this period. Temperatures were not allowed to exceed 28°C and fermentation lasted 10 to 18 days, followed by 3 weeks extended maceration, after which the wine was drained and pressed to barrels. In the late winter, the wines were racked, then blended in spring and bottled after 20 months in barrel.

This classically aromatic Cabernet Sauvignon invites with notes of mulberry, dried orange rind, pencil shavings and Kapokbos [wild rosemary] on the nose. The palate rewards with a medley of cassis and fresh Sapphire plum, which are cupped by elegant, silky tannins. The richness and power of this wine are balanced by beautiful freshness and finesse. Best served at 16-18°C.