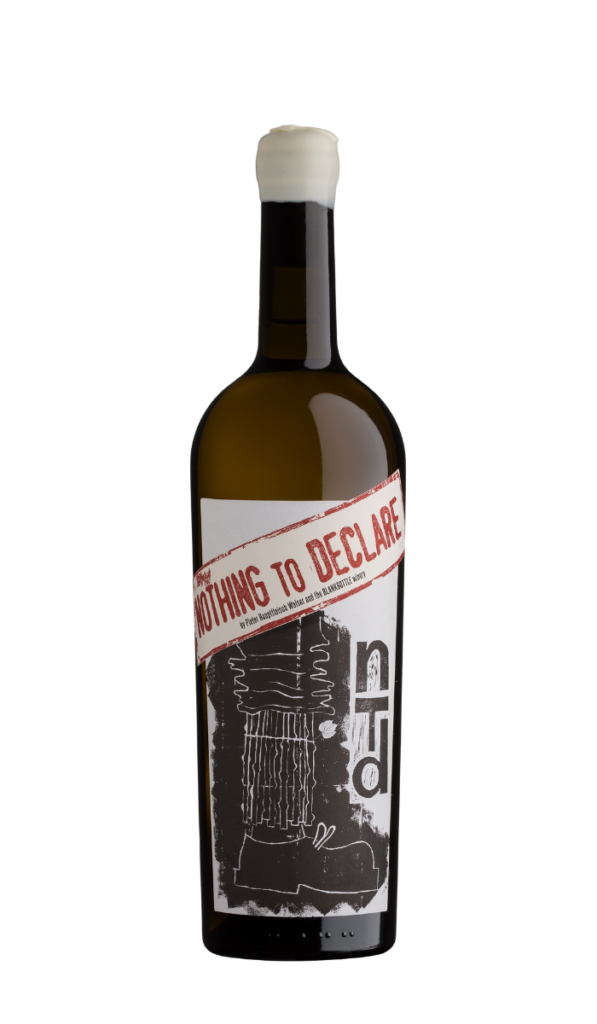 Marsanne, Roussanne, Grenache blanc, Grenache Gris, Viognier and Verdelho from Paarl, Stellenbosch, Swartland In the olden days, before our borders were opened for regular business, some of our leading winemakers at the time travelled to wine producing areas they admired. They mostly focused on areas with similar climatical/growing conditions to ours. Whenever they stumbled upon great wines made from varietals not grown in South Africa, they would try and get their hands on some clean plant material and (being of the less patient/more dynamic type) simply smuggled these vines into the country.

Back in SA they would then reproduce and plant little vineyards, do trials on them and plant larger ones (to state the obvious: this was completely illegal, distributing diseases being the main risk). I, however, have seen first-hand that the type of farmer who went through all the effort to do this, is almost without fail completely passionate, super psyched-up, forward-thinking farmers/winemakers – serious producers. So they would, without a doubt, bring in clean, great quality vines.

Nothing to Declare is a tribute to these vine smugglers. Providing us, the new generation winemakers, the foundation to take this industry to new heights.

In 2012 and 2013 I made a wine that was driven by one of these illegally smuggled grape varieties. It was registered with the government as Chenin Blanc. I called it “Nothing to declare”. Since then this particular vineyard went through a process of amnesty and was now declared legal. So this wine grew from there, using that vineyard as a base and combining that with as many of the not so traditional South African varietals I have in the Winery.

The Label: I did a chalk drawing on the one side of one of the barrels – an image of vine cuttings tied to a man’s leg, about to be covered by his pants. After a few months, the image faded. To solidify the image, I engraved it into the wood like it was done in the olden days. So in February 2015, after bottling the first vintage, I needed a label. I bought printing ink and applied it to the surface of the carved image. I then placed a large piece of paper on it and made a print, which became the main image for the label.