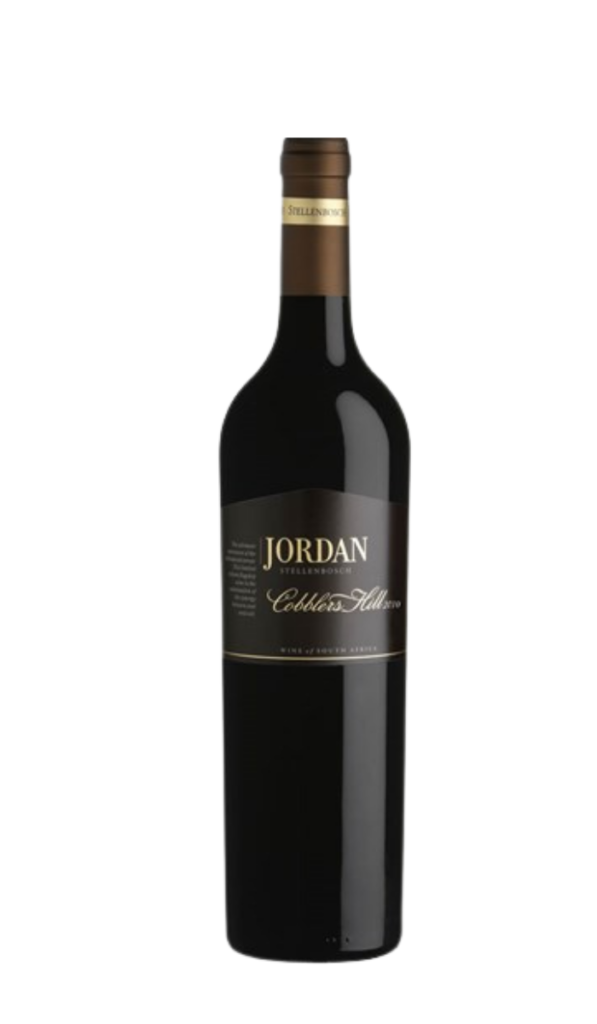 LOCATION & CLIMATE
The distinct ravine which embodies Stellenbosch Kloof harnesses all the qualities of a well-orientated compass. Varying elevations and aspects allows us to grow a selection of classic varieties to specific sites that optimise this expression through their location. The cooler south- and east-facing aspects, unique in Stellenbosch, hosts the more sensitive and aromatic white-skinned grape varieties.
Stellenbosch Kloof enjoys a cooler Mediterranean climate with maritime influences from False Bay, 14km to the south, and a refreshing breeze channelled from the West Coast’s Benguela current 24km to the north-west. These two breezes culminate at the top end of the ravine and bring in early morning mists, especially from False Bay. Consequently, temperatures in our meso-climate can be measured at least 3° Celsius cooler than inland Stellenbosch during ripening periods. This adds a unique characteristic to Jordan wines.

Fermented in overhead retort-shaped, stainless steel fermentors at 28°C. Three pump-overs were done daily over the fermenting cap.  After pressing, the wine was racked to barrel where it finished malo-lactic fermentation. A selection of the best barrels was made and the wine spent a total of 24 months in 225 litre French oak barrels.

The palate is richly layered and intriguing with a variety of opulent flavours which includes Sichuan pepper and blackcurrants. The 24-month barrel ageing adds viscosity and a spicy finish.